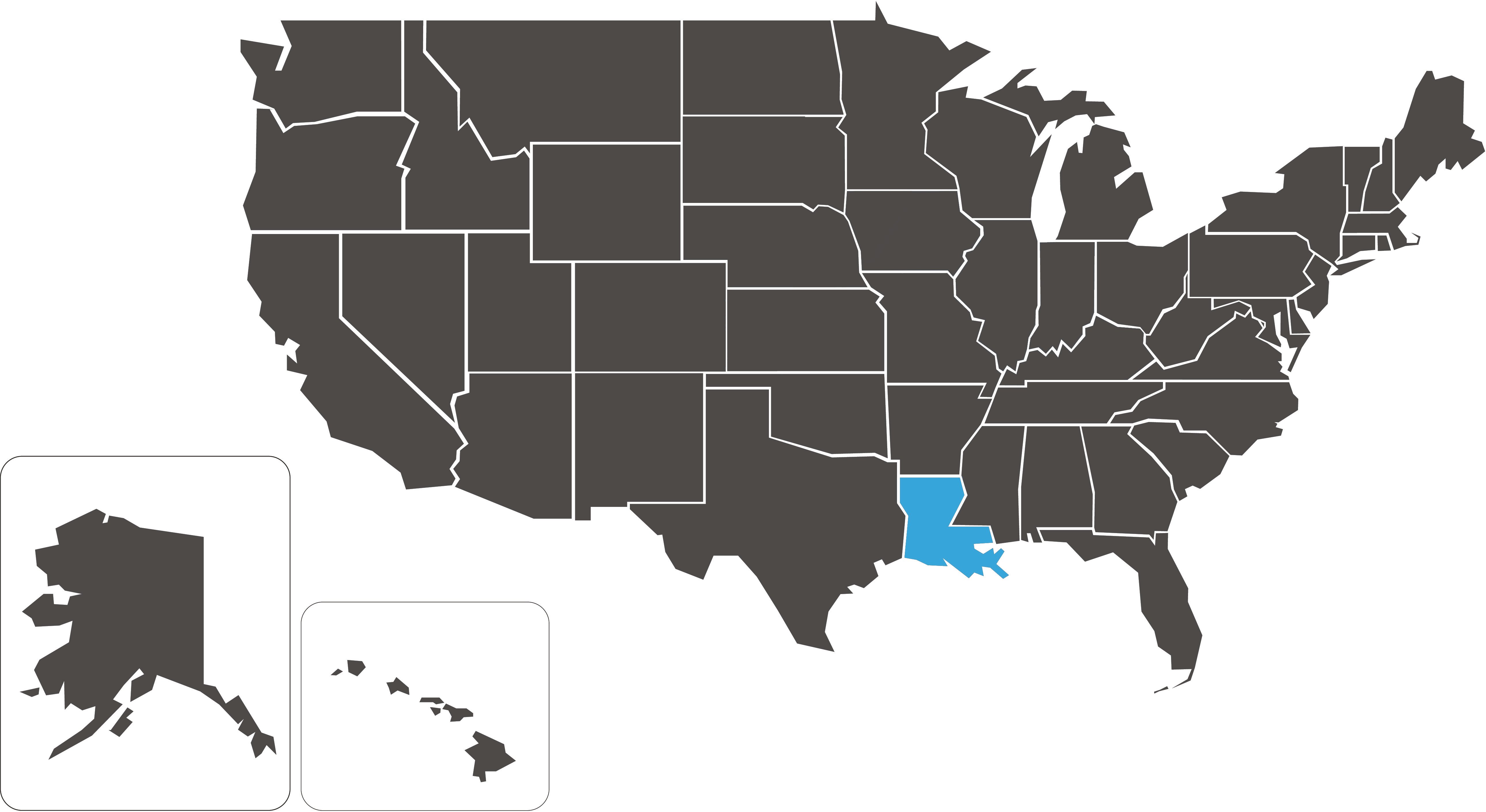 Clerk of Court office back to normal after hack, Tangipahoa Parish

Work continues around the clock to get HiRE site back up and functioning, State of Louisiana