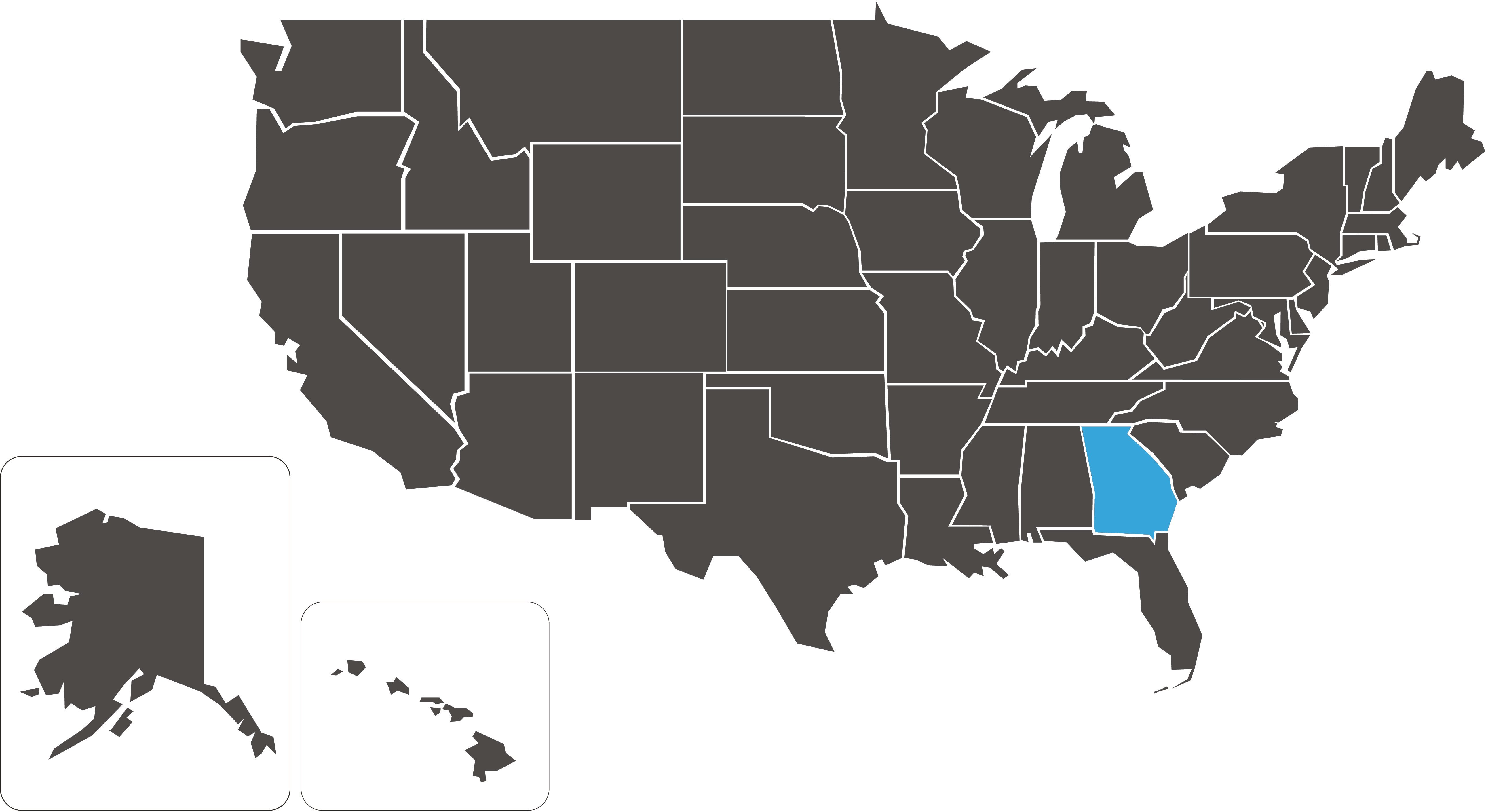 Administrative Office of the Courts, State of Georgia